Parker Urban was first introduced in 2007 as an ergonomic ballpoint pen with its unique exaggerated bullet shape. Over the next few years, Parker added a rollerball pen and fountain pen to the line. With the 2016 Transformation, Parker has re-engineered the design of the Urban to bring a more subtly curved line. A wide range of new vibrant colors will be introduced. 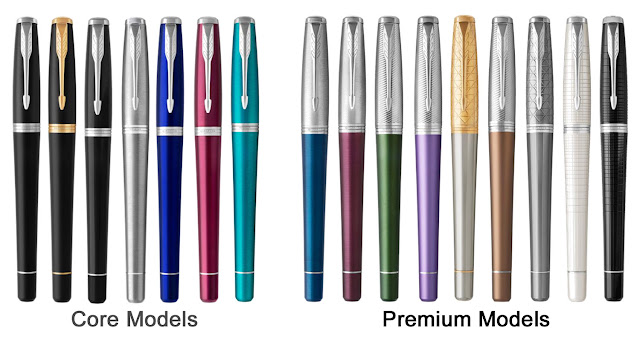 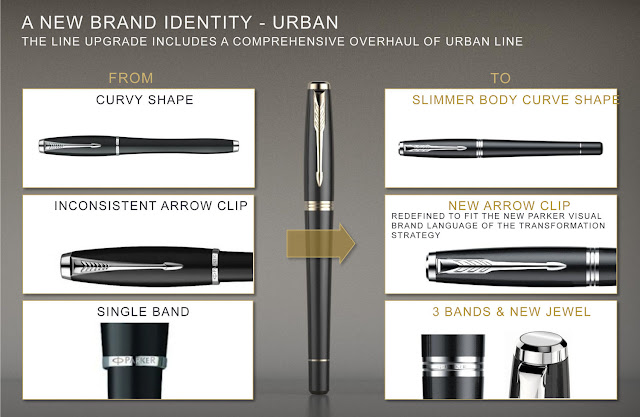 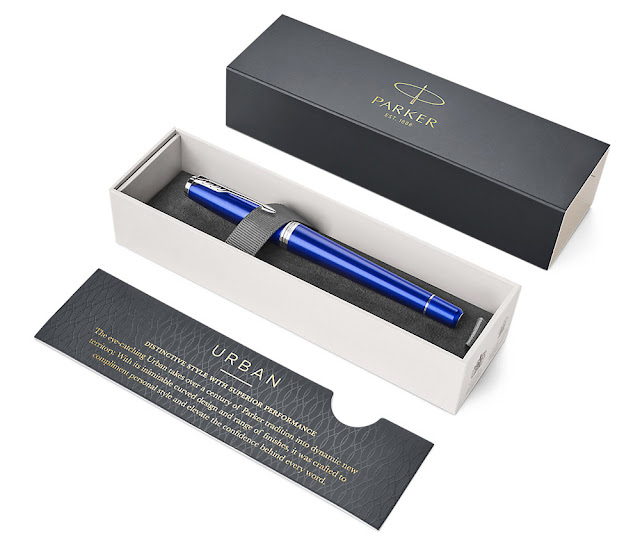 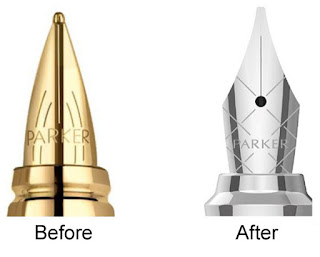 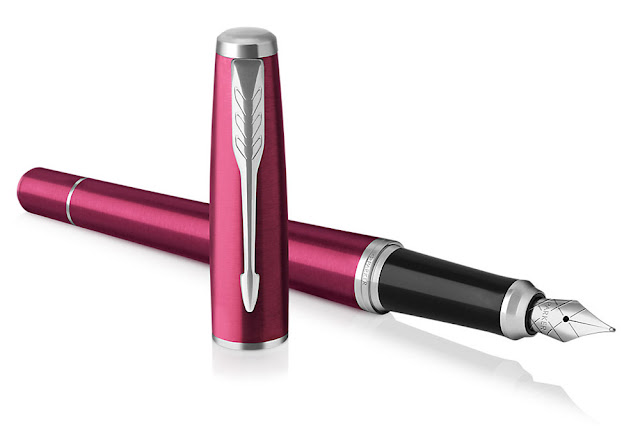 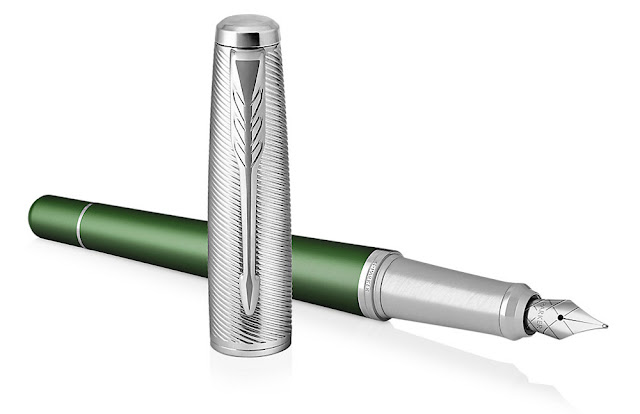