Unleash the creativity of the unconscious 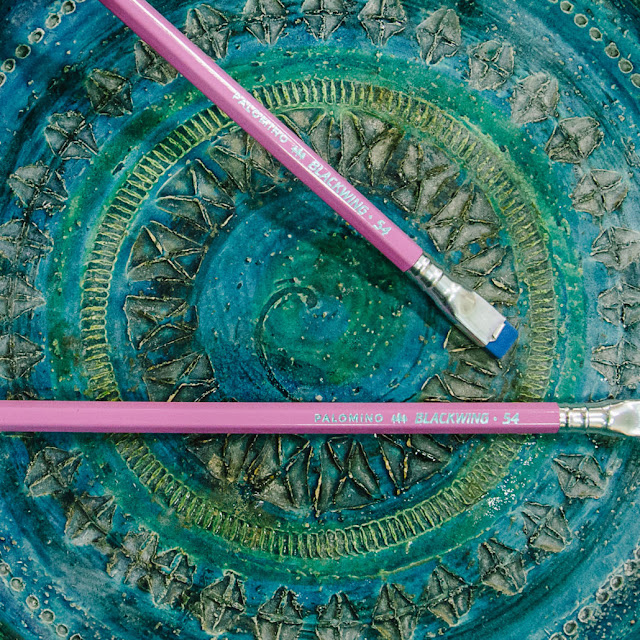 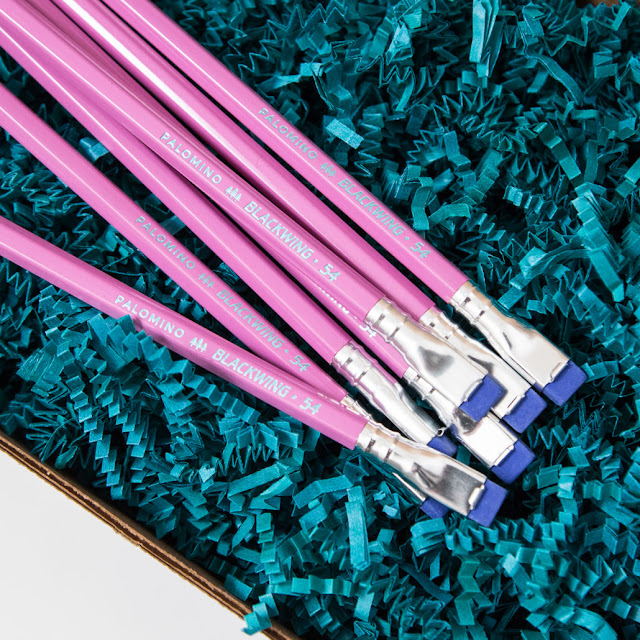 The Surrealist movement of the early 20th century sought to channel the unconscious as a means to unlock the power of the imagination. From Ernst and Oppenheim, to Kahlo and Lam, Surrealists have constantly sought new techniques that would liberate them from the limitations of lucidness.

One of these techniques was known as automation, or “the absence of any control exercised by reason.” To achieve automation, Surrealists used an exercise known as Exquisite Corpse, creating collaborative poems and works of art composed of pieced-together words and images.

The Blackwing 54 pays tribute to surrealism and creative exercises that force us to look beyond our narrow personal perspective. The number 54 is a nod to 54 rue du Chateau in Paris, the birthplace of Exquisite Corpse. 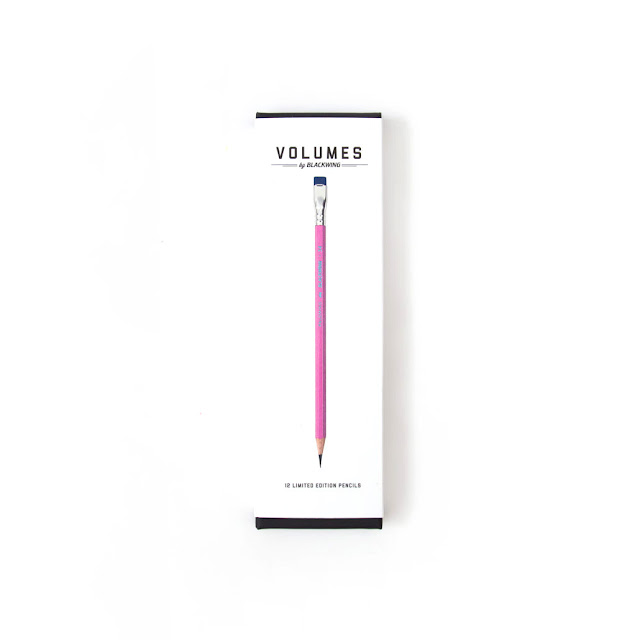