Parker IM was first introduced in 2006 as an update to the Vector XL ballpoint pen (I still have an original IM ballpoint pen on my desk - it's the pen I let other people use when they ask if I have a pen they can borrow). By 2010 production of the IM was moved to China. With the 2016 Transformation, Parker has re-engineered the design of the IM to fit the new visual brand strategy. A wide range of new subtle colors will be introduced. We expect our first shipment of the new Parker IM in November, 2016. 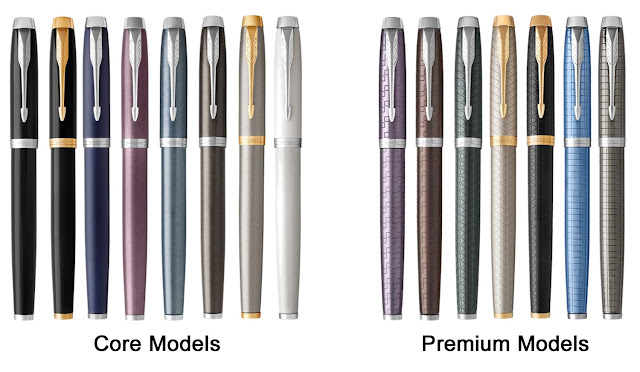 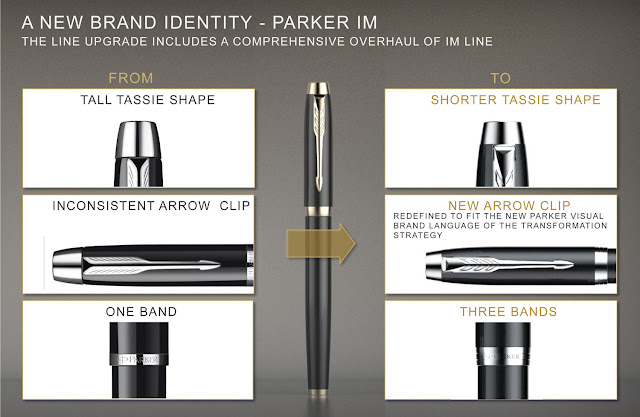 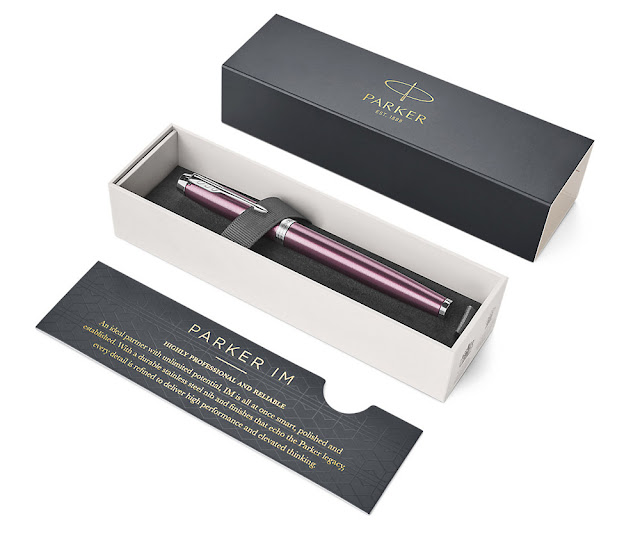 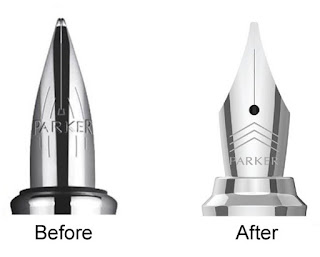 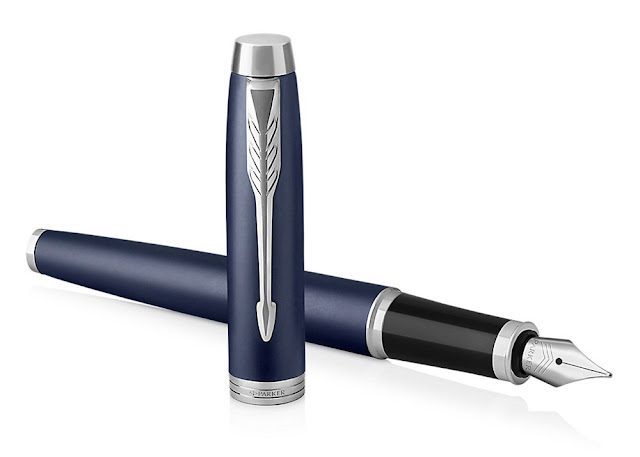 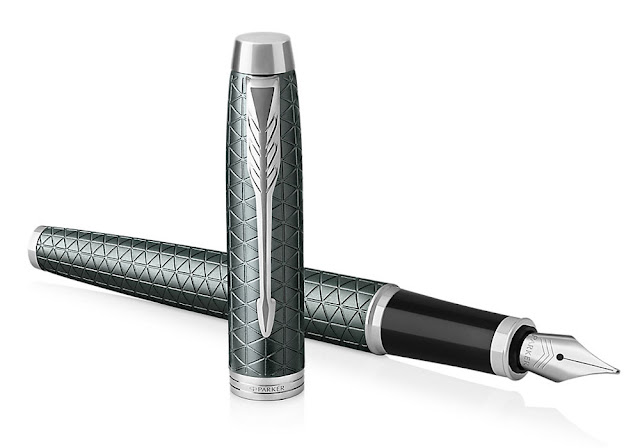