Parker Premier 2016 will be updated with the new arrow clip, engraved band with Parker logo and a new cap tassie (cup at the top of the cap) and decal. 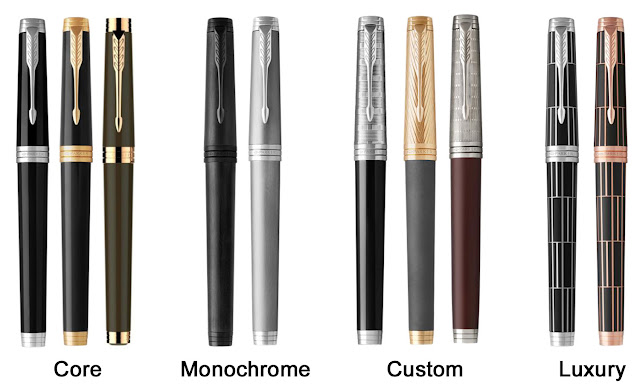 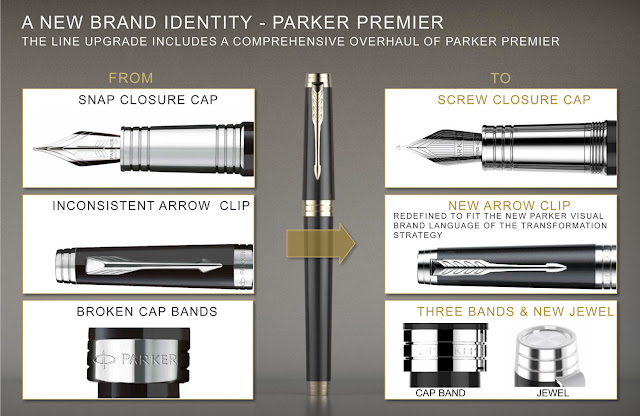 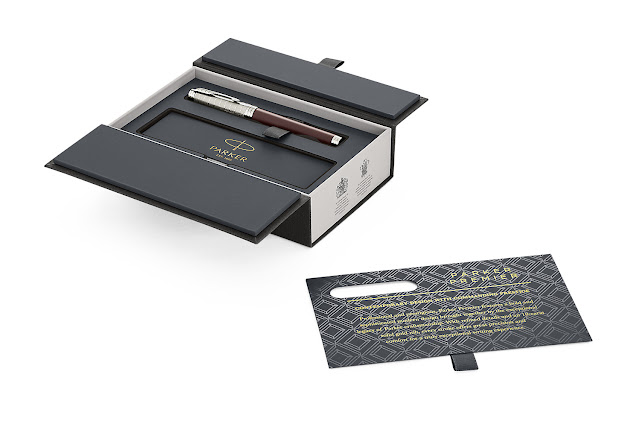 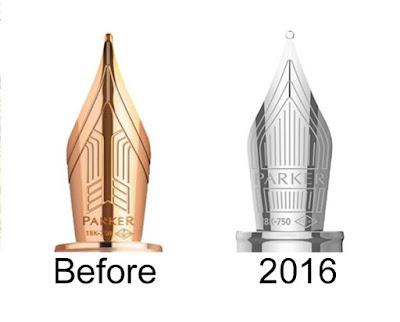 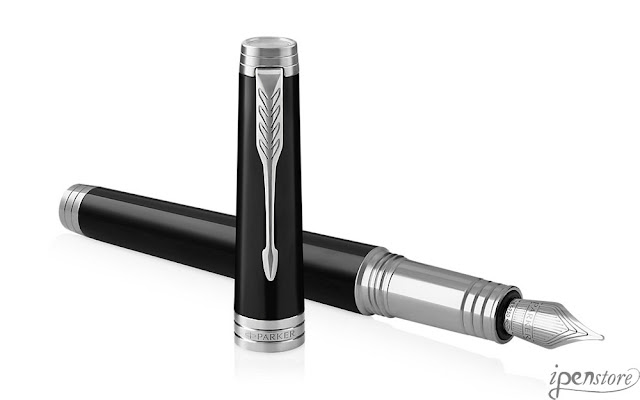 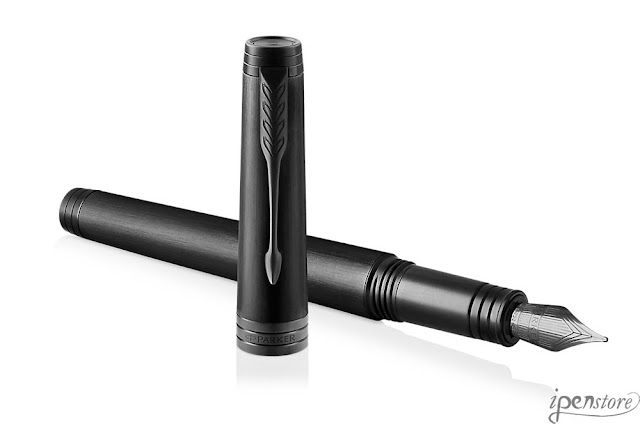 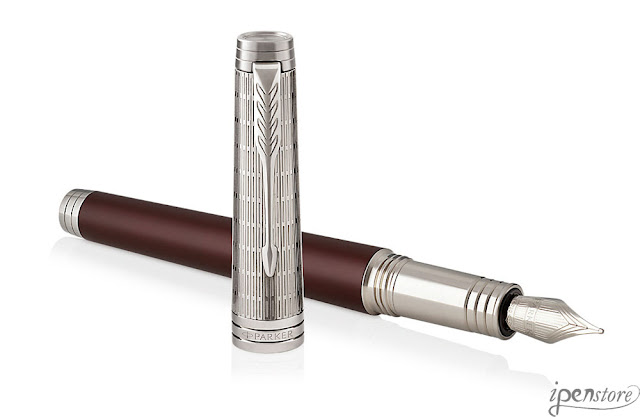 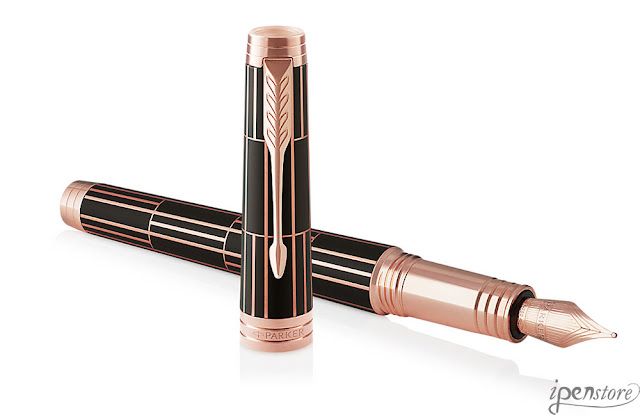